London Transport Museum needs your help to secure the future of three rare survivors of a bygone age.

This is one of the most significant heritage acquisitions that the Museum has ever undertaken and we need to raise £300,000 to secure the final purchase of all three vehicles by September 2017.

Your donation is crucial in helping us safeguard the future of these vehicles in our collection for visitors today and for the enjoyment of generations to come.

These three buses - the 1908 X-type London Central double-decker, the oldest surviving British-built bus, The 1914 LNWR ‘Torpedo’ charabanc and the 1924 LB5 'Chocolate Express' - represent important points in transport’s history and in the development of London’s transport story.

Together they mark the birth of the motor bus at the beginning of the 20th century, the beginnings of affordable coach travel before the First World War, and the independent ‘pirate’ operators’ challenge to the monopoly of the London General Omnibus Company in the 1920s.

This double deck bus is an incredibly rare survivor from the first generation of motorbuses, and is in fact the oldest surviving Leyland motorbus.

It is historically important in marking the experimental transition in London from horse buses to motor bus services.

When acquired, the X2 type bus will be the oldest complete motor vehicle in the Museum collection. The X2 type was operated by the London Central Motor Omnibus Company (fleet No. 14) until January 1913 when it was absorbed into the London General Omnibus Company. When
new in June 1908, the bus was fitted with a 34 seat body built by Thomas Tilling, a bus operator based in Peckham, south London. The body, dating from 1906, was originally fitted to a Milnes-
Daimler chassis.

As with so many buses withdrawn from service in the early days, this vehicle was used for storage until its importance was recognised and it was rescued. It has now gained worldwide recognition as one of the most important buses to have been preserved. 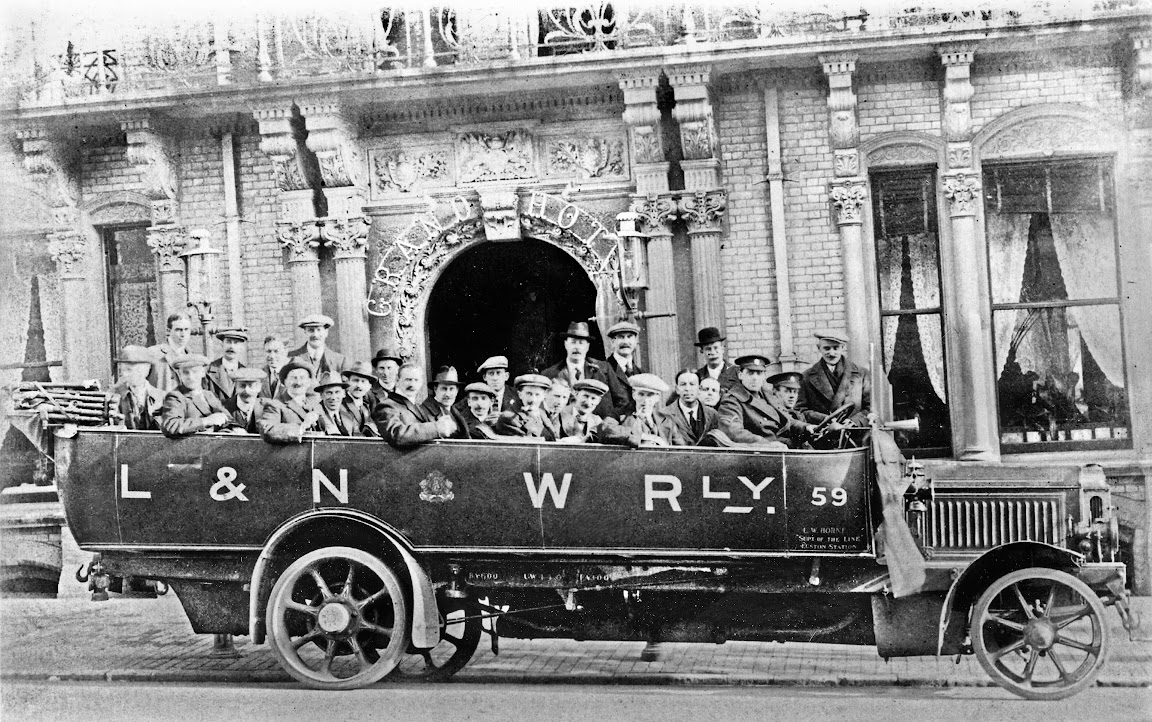 Before the First World War the experience of private motoring was only available to the wealthy. Charabancs allowed the masses to access the countryside and coastal resorts in greater numbers and contributed to the growth of the leisure coach industry between the wars.

The Torpedo charabanc (fleet no. 59) was delivered to the London & North Western Railway in July 1914, shortly before the outbreak of the First World War. The LNWR charabanc was based at Euston Station in London running bus services in Watford and it was also used for pleasure-trips around North Wales but was requisitioned by the War Office in March 1915 for troop transportation in London.

Both chassis model S4.36.T3 and its 32 seat body were built by Leyland Motors. This 1914 model is the only surviving full-size ‘Torpedo’ charabanc (with seven rows of seats) and is one of only two surviving charabancs all others being replicas. 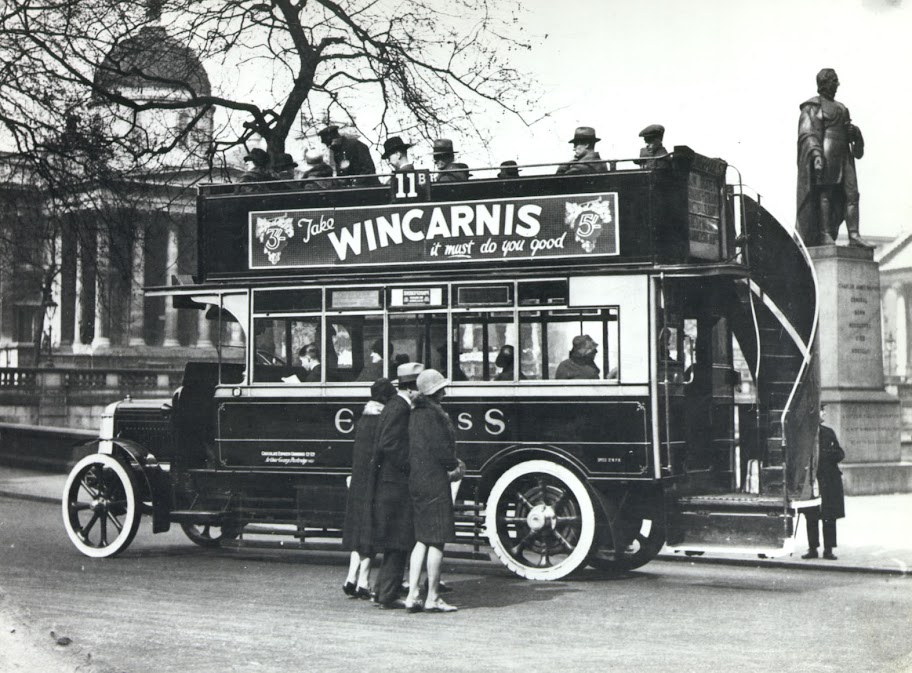 Representing the best remembered of all the London pirate operators, this beautifully preserved bus, with its 48 seat body designed and built by Christopher Dodson of Willesden is truly unique.

This double deck bus was one of the first Leyland buses purchased by the Chocolate Express Omnibus Company, founded and operated by Arthur Partridge from 1922.

The London General Omnibus Company (LGOC) was the principal bus operator in London and Partridge’s bus company was the first of over 250 independent pirate operators to seize the opportunity to challenge the
monopoly of the LGOC in the 1920s. It was used in London until the
Chocolate Express Omnibus company was compulsorily purchased with the formation of the London Passenger Transport
Board in 1933.

If we are able to acquire it, this bus will be the only pirate bus in the London Transport Museum collection.

Thank you for your support.

Tweets by @LTMuseum
This campaign is now closed, and no longer accepting donations.

You will be credited in our annual report