IT'S HELEN’S 40th BIRTHDAY THIS MONTH

AND HER INSPIRATION LIVES ON!

by NEW YEAR’S EVE THIS YEAR!

Funds raised will establish a special Arts Recovery Fund from April onwards that Teignbridge primary secondary and special schools can access to boost their arts work so badly affected by the pandemic.

Schools themselves individually would decide what arts activity would have the greatest impact. 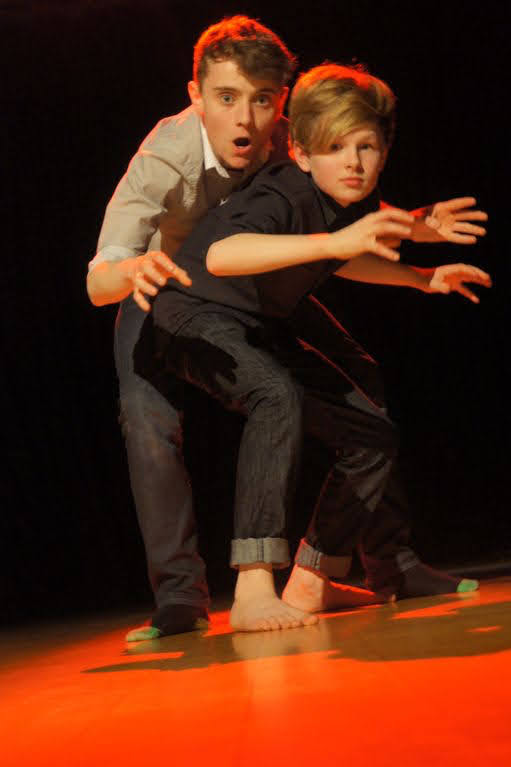 with thanks to Daisi for use of this photo

Back when THF began in 2006, an amazing team of over 100 great friends, family and supporters ran in the British 10K Run in London and collectively raised over £30,000 that launched The Helen Foundation on its mission.

Now, in its 16th year, can you help THF achieve something equally ambitious and continue to support thousands of young people to “dare to dream”?

Maybe set yourself your own creative challenge and get sponsored to rasie your donation?  Of course, any donation of any size would be very gratefully received and used to benefit young people in Teignbridge with terrific arts experiences and new opportunities to meet their own ambitions in the arts.

Tweets by @thf_charity
This campaign is now closed, and no longer accepting donations.

It was our Aunt Nancy's 100th birthday recently and it was requested not to give gifts but to make a donation to a local charity, The Helen Foundation. This is from her nephews, David's Boys; Glen, Billy, Graham and Shaun

Donation from SPS RECORDS from 20% of bag sales.

It's 40 days since your 40th birthday, Helen! Time for Mum and Dad to step up and support the cause and all those who have met their challenges! Thank you so much THF supporters! Onwards to our Ł40,000 target!

I?m very happy to donate to the Helen Foundation so the artistic and creative abilities of children can continue to be nurtured. Who knows, there maybe another Tom, Matt, Chris, Dom or Morgan out there just needing an opportunity! ?