The QA Hospital Staff Dream Team are rowing the channel to make 2-year-old George’s dream come true. George is only 2 but has already had over 876 procedures to fight leukemia. 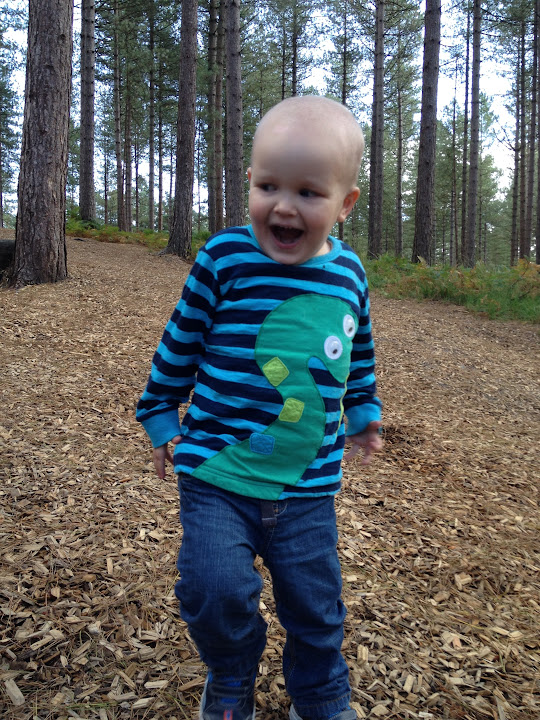 George was diagnosed with Acute Lymphoblastic Leukaemia in November 2014 at 22 months old. Within hours of taking him to A&E at Queen Alexandra hospital with suspected meningitis, his parents were told the devastating news that George’s blood tests showed he had Leukaemia and were transferred to Piam Brown, the specialist children’s cancer ward at Southampton General to commence George’s 3.5 year treatment of chemotherapy, steroids and blood transfusions. George’s baby sister, Isabella, was only 10 weeks old at the time so it has been a tough time for the family, being separated a lot of the time due to George’s intensive treatment regime.

The Campaign logo is a photo of  George’s beads of courage. They show his journey through fighting cancer. All of the colours have a meaning. The White bead is for chemo, the yellow is for a night in hospital, the pink is an anaesthetic, the red is a blood transfusion and the crazy bumpy bead is for every time he’s had to lay flat for an hour after a lumbar puncture for spinal chemo etc. So far he has a total of 876 beads and he isn’t even a year in to 3.5 years of treatment. He is having oral chemo every day until April 2018 and no doubt more stays in hospital because of his very poor immune system, so many more!

Despite everything George has been through he likes to be a normal 2 year old boy as much as possible, playing with his toys and in the garden, painting and enjoying time with his sister. He has managed to start nursery school for a few hours a week too! He has always loved being outside and has a new found love of cows and farms and would love to stay at a farm and be a Farmer! 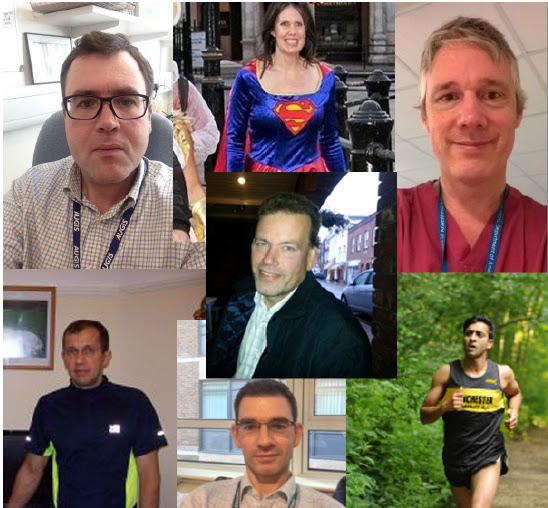 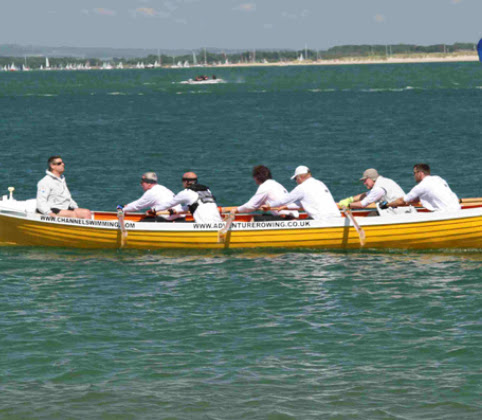 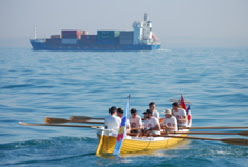 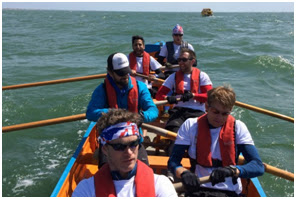 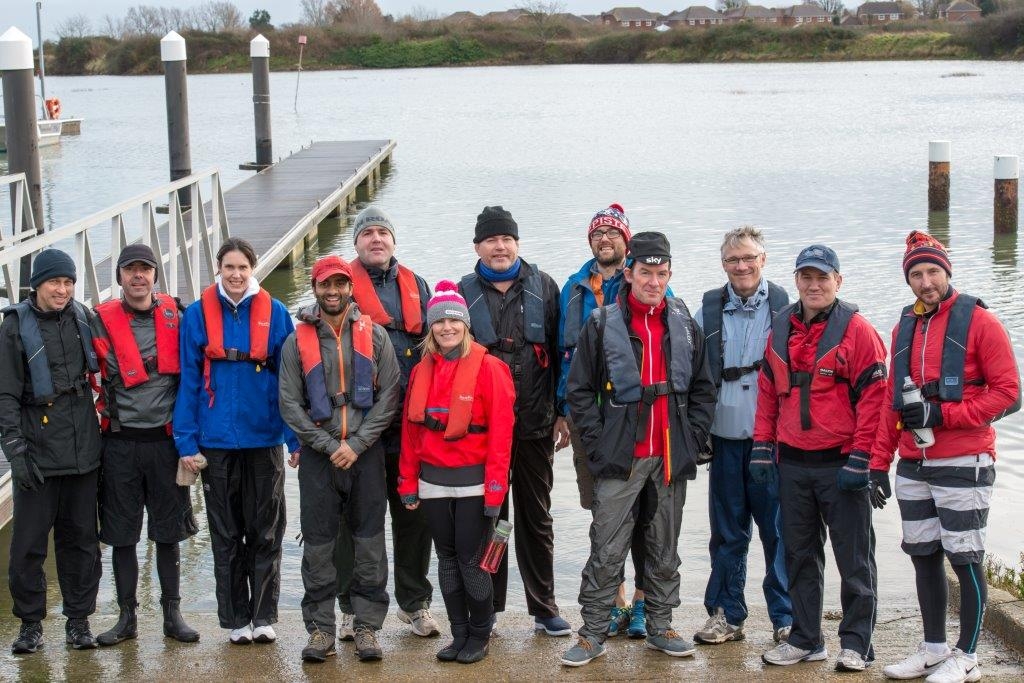 Well done Matt. How are your hands ?

Amazing! Well done - very impressed and a great cause..

Well done Andy and all xx