The two children we are raising money for are brother and sister, Hannah, aged 15 and Nathan, aged 11, to send them to Disney World, Florida! They both have severe disabilities and since their dad passed away, Hannah has spent much of her time helping her Mum look after her brother Nathan. 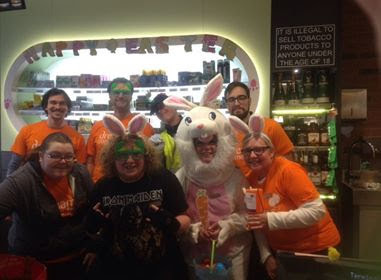 There will be plenty of entertainment on the day for non-racers too! So bring your family and friends to the festival and join us for fun and games at the BP gazebo picnic area. The fun starts from 10am, 23rd June at Willen Lake, Off V10 Brickhill Street, Milton Keynes MK15 0DS 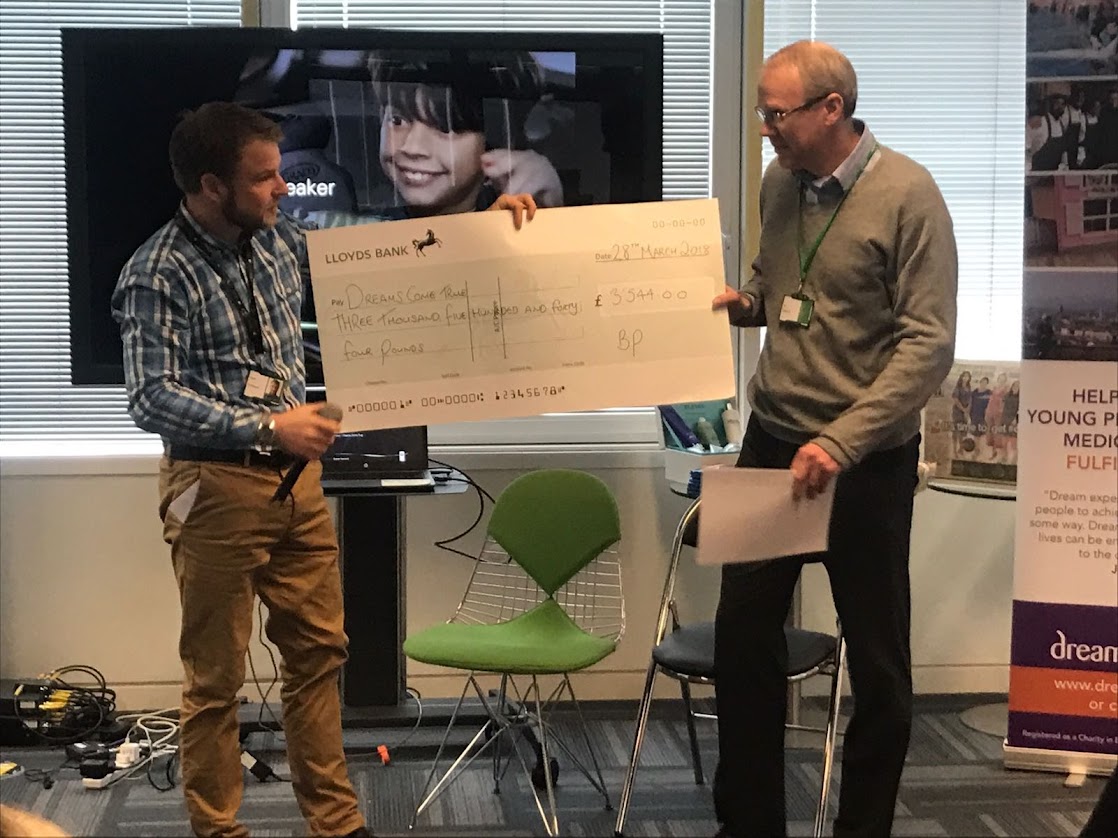 Both the Support Centre and our Store Teams are holding events throughout June to raise as much money as possible for this amazing cause.