Evie’s Special Bow is a Special Named Fund at CCLG raising funds for research into glioblastoma. 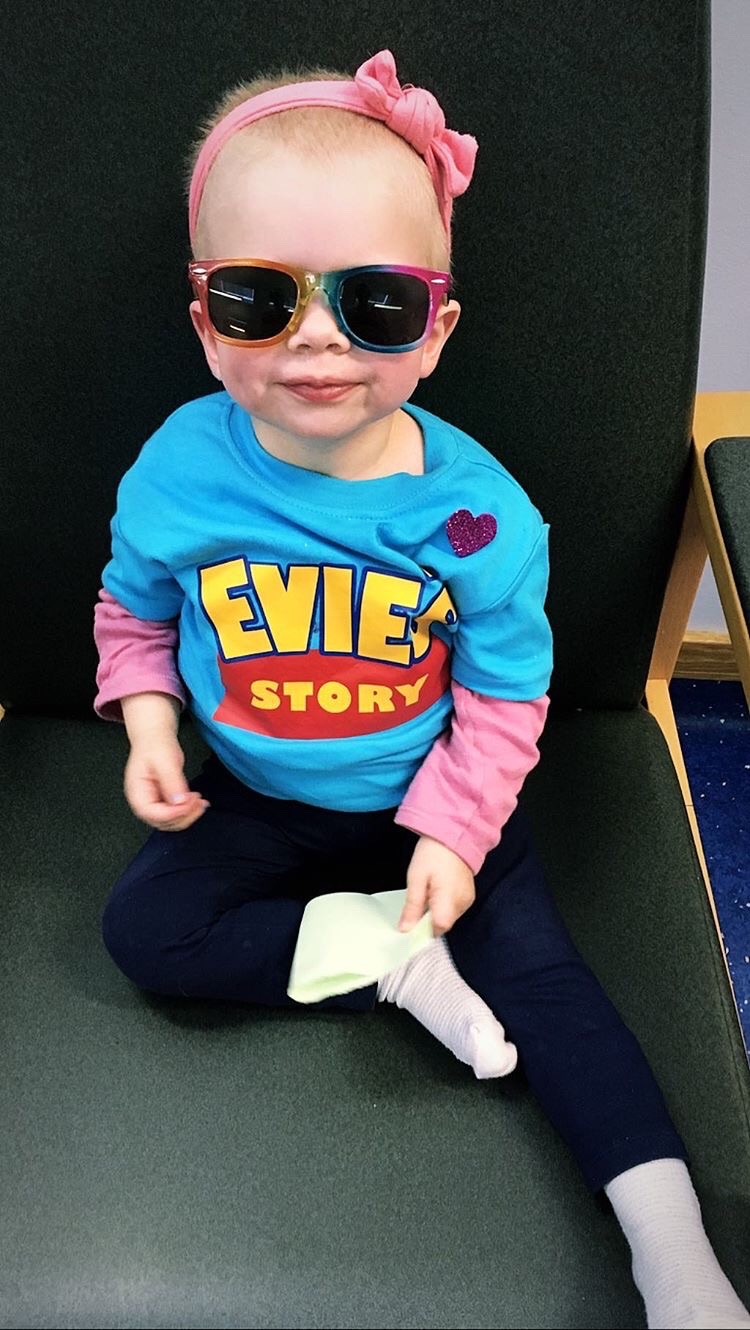 In April 2017 Evie was born with a rare liver disease and needed a lifesaving liver transplant at just 9 months old. Tragically, Evie’s donor had died of the brain tumour called glioblastoma, which typically doesn’t spread outside of the brain.

There was nothing typical about Evie and at 18 months old she was diagnosed with glioblastoma of the liver with metastases to the rib, kidneys and abdomen. She had eleven rounds of chemotherapy before having a second liver transplant to try and remove the cancer from her body. Unfortunately, in the meantime, the cancer had made its way to Evie’s brain and was so aggressive that there were no options for her and so she came home in May 2019 on palliative care. Evie died at home on 17th June 2019. 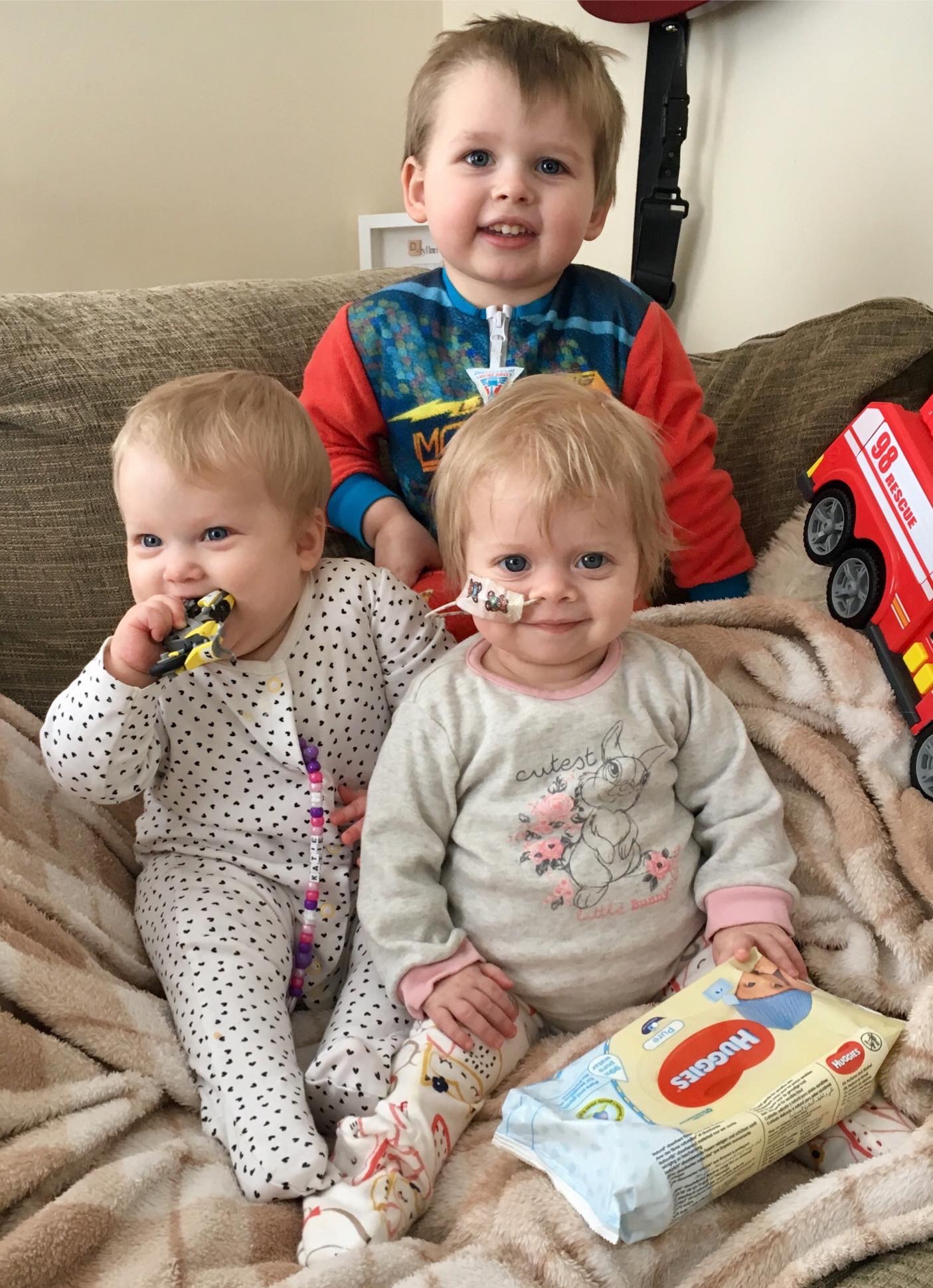 Evie was the happiest little girl who adored her big brother, Eli, and twin sister, Katie. She loved to watch The Wiggles and her favourite Wiggle was Emma, which gave her the love for yellow and bows. There is not a day that goes by where she is not missed.

We want to try and help so that hopefully, some day, nobody else will have to suffer the dreadful disease, glioblastoma.

From this page, you can make a donation to Evie’s Special Bow or open your own fundraising page to collect sponsorship for an event.

For more ways to give, including a monthly direct debit, visit our website.

Happy Birthday Evie, we miss you and think about you every day.

Missing you so much