Every penny raised will go towards helping and supporting the most vulnerable young people in our society, removing barriers to progress and helping them to fulfil their enormous potential.

The main charity recipient this year will again be Young Harrow Foundation. The funds raised from last year's Bike Ride enabled the implementation of a robust programme for people facing the greatest challenges, which have been intensified by the pandemic, and significantly improved the life chances of some of our most marginalised and vulnerable young people. Together, Long Ducker and the Long Ducker Bike Ride has raised and disbursed nearly £250,000 in support of over 1,500 young people across Harrow and NW London. By the end of the year, with match funding, the total raised and given away will be close to half a million pounds. With the upcoming Bike Ride it is hoped that even more will be raised for Young Harrow Foundation, the Harrow Club and other young people’s charities in 2021! 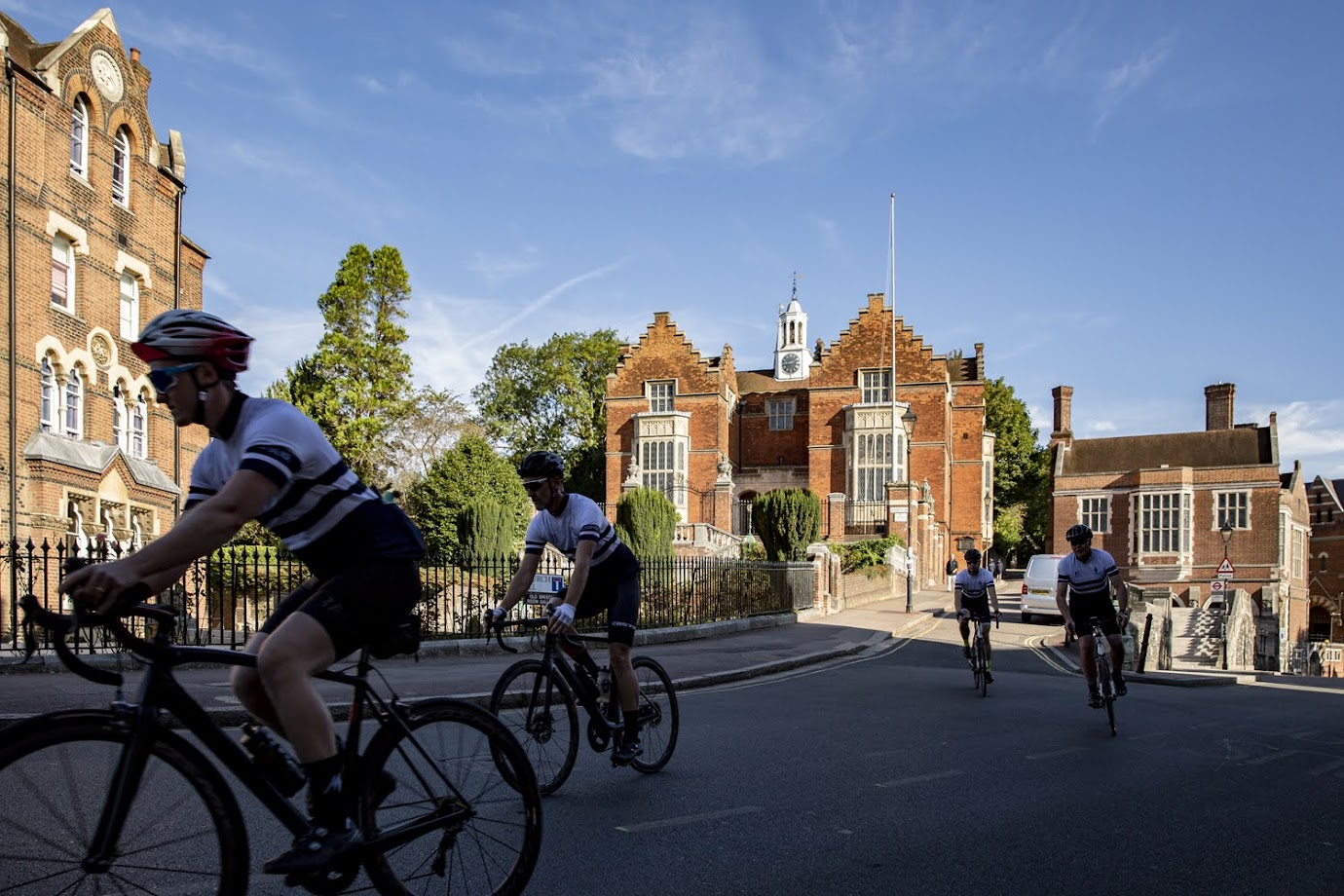 ‘The partnership we have developed with Harrow School grows from strength to strength and brings increasing benefits to YHF member organisations, a range of small and medium locally based charities working directly with children and young people in Harrow. We have more than doubled the number of organisations accessing funding.'

‘The contribution through the Long Ducker has been extraordinary and has helped us both directly and indirectly to launch new initiatives such as a programme for young people with behavioural issues who would otherwise be excluded from school. Among other vital projects, we are helping young people who don’t have access to laptops at home so that they can access online schooling. We have been able to secure over 100 laptops, which we are making available to the neediest.’

‘Harrow School has continued to provide unwavering, dedicated support for our unpaid carers and charities’ work throughout the pandemic. The School has recently funded a programme of activities supporting our young carers with improved educational attainment, life chances, personal wellbeing and resilience.’