A crew from Lymington has taken on the challenge of a treble Guinness World Record Attempt, to take place at the end of August 2021. The team of five rowers are raising funds to support their local community, to benefit a number of local grass roots sports organisations and Lymington Rowing Club. 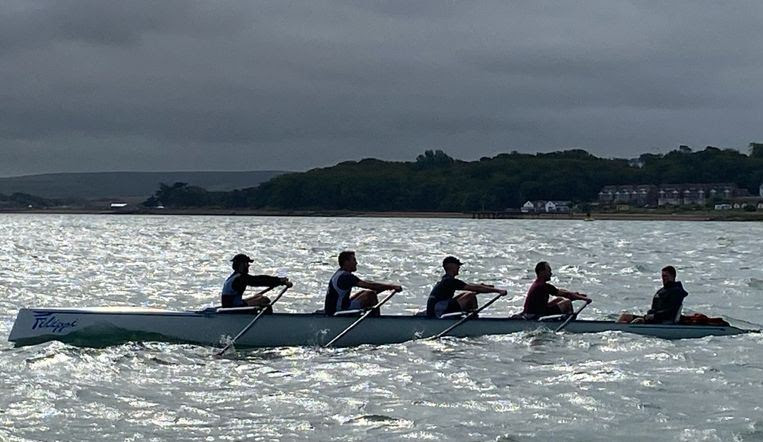 With its strong currents and extreme tidal range, the open waters around the Isle of Wight offer one of the best settings for an attempt at three of the toughest medium distance open water rowing world records. This is why a team from Lymington in Hampshire have chosen the area as the approved course for a treble Guinness World Record Attempt in late Summer 2021. The 5-man crew will aim to be the fastest rowing boat in open water over 100 nautical miles, 50 nautical miles and will also look to row the greatest open water distance in 12 hours. The crew will be circumnavigating the Isle of Wight so they will try and have a go at this record too.

Not only will the crew have to row at the limits of their endurance in order to break the records, they will also have to tend with the notoriously challenging conditions around the Isle of Wight. In calm conditions the tide will help the crew, however even a moderate wind could stop their attempt if it isn’t dealt with in the right way.

The record in numbers 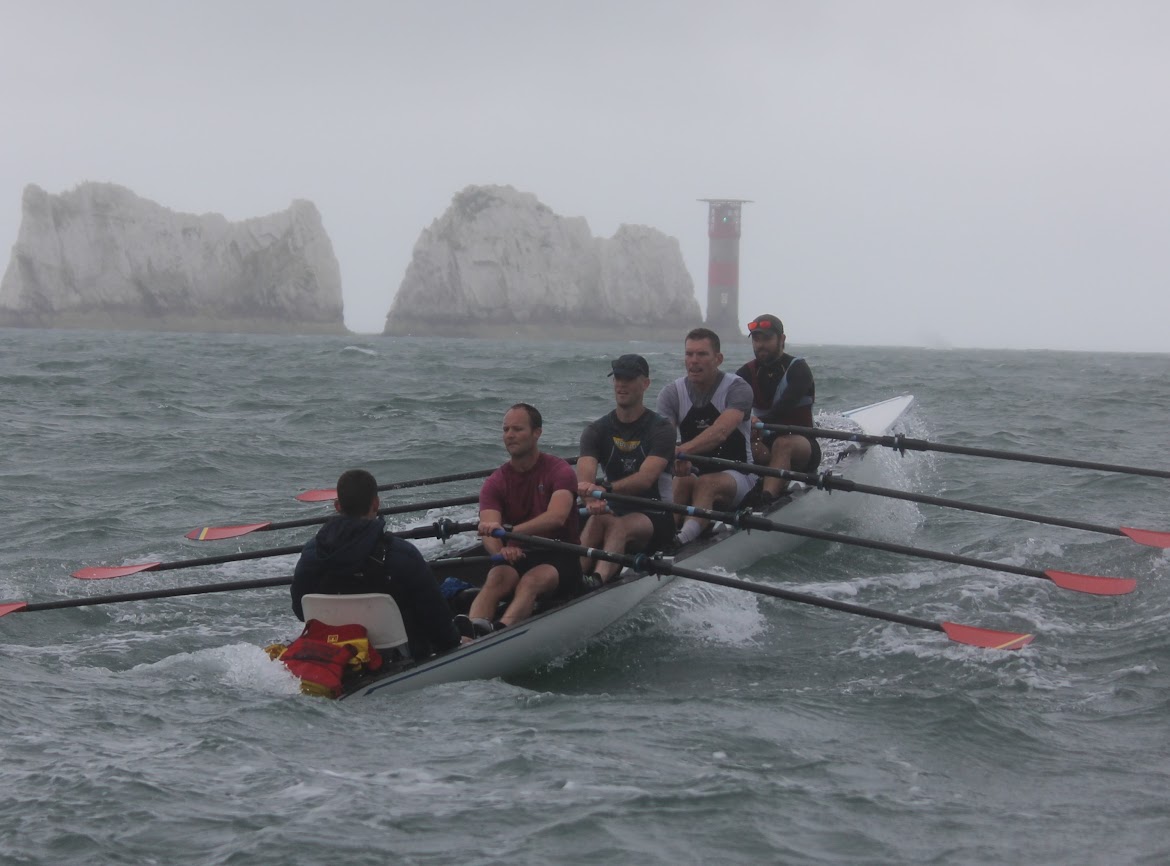 An Army Officer in the Parachute Regiment with over 25 years of rowing experience. Completing several endurance challenges including the first ocean row to the magnetic North Pole and along with Rob he holds the Guinness World Record fastest time to row the length of the Thames in a 2-man boat.

Alex is an NHS Paramedic and former Army Officer. Not only has he competed at the top level of university rowing he has also raced in over 5 ultramarathon events.

A stonemason who has rowed at the highest club and university level. He was part of the 1989 Cambridge Boat Race crew and also held the Guinness World Record for being the heaviest rower in the history of the event.

Rob has rowed for over 15yrs and currently holds the world record for rowing the length of the river Thames in a double scull along with Dave Mans. 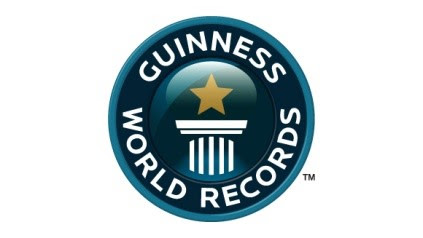 Good luck from all at Q

Bravo boys and your fabulous support team. Hope your hands and bums not too sore today.