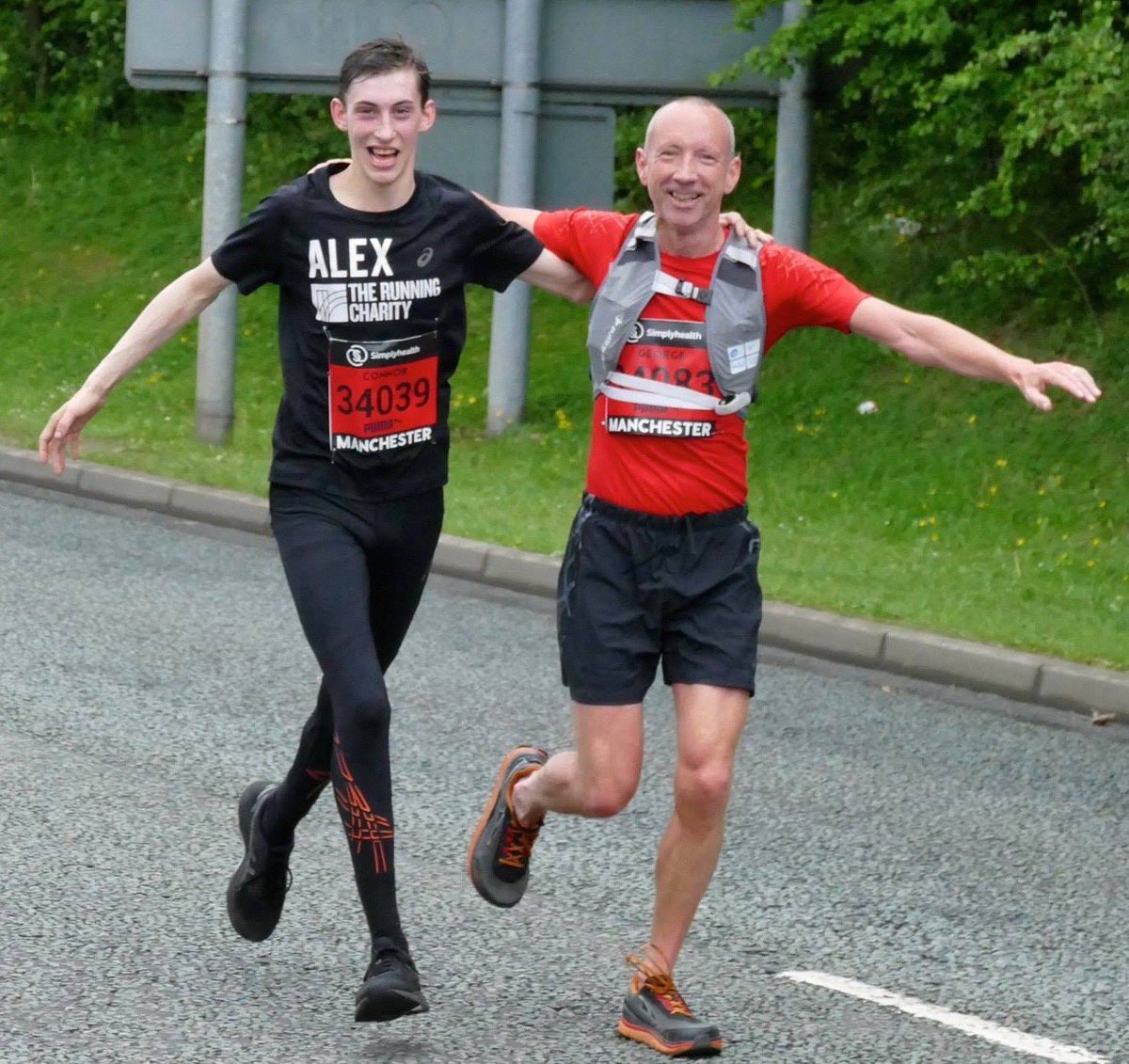 The Running Charity is proud to announce that this year Alex Jackson is running the Virgin Money London Marathon 2018.

Alex joined The Running Charity after many years of struggling with his mental health; he would often self-harm and even attempted suicide. He had a very difficult childhood and was sadly sectioned at 18, before becoming homeless. He slept rough for many months before finding a shelter who supported him and helped him get a mental health diagnosis. He credits The Running Charity with connecting him to a sport that he loves, offering him a positive focus and self-belief. Alex is now in private accommodation, has stopped self-harming, and wants to become a running coach himself, to help others learn from the tools that have helped him. He is a determined young man who wants to share his passion for running, and the power that running has to truly change somebody's future.

The Running Charity uses running as a tool to support homeless and at risk young people to get their lives back on track. We believe that running is as good for your mind as it is for your body, so we have developed a unique programme based on rewarding a young person's achievements. We use running to improve the way that young people feel about themselves, improving their confidence, motivation and resilience.

Please support Alex and all of the other young people who The Running Charity work with, by donating what you can today.

266.20
1000.00
Tweets by @running_charity
This campaign is now closed, and no longer accepting donations.

Could get a young person to their first run

Could train a running mentor

Could provide entry to a life-changing race

You're a star Alex. Have a great race...

Good luck! The pain will be temporary and the glory of the marathon lasts forever! I'll be cheering before mile 18.

Awesome job Alex, good luck with the marathon and all that you go on to do.

Good Luck Alex, was a pleasure to meet you yesterday you are an inspiration. Angela Brand Mercedes Benz