The first drop took place near Caen in Normandy on 5th June and the second will take place near Arnhem in the Netherlands on 17th September. The Battle of Arnhem was a significant battle amongst Airborne forces. The film ‘A Bridge Too Far’ portrays the events of the battle.

As in 1944, both jumps will take place from Dakota aircraft.

Ex-paratrooper Frank Fletcher is fundraising for Saving Faces and Special Forces veterans charity, Pilgrim Bandits, by making sponsored parachute drops over Caen in Normandy and later Arnhem in the Netherlands. He has served 24 years as a Paratrooper including 9 operational tours of duty ranging from Northern Ireland, Africa, Balkans, Afghanistan and Iraq.

Frank: “I wanted to make the two jumps as a mark of respect for my former colleagues and to commemorate what they achieved. I have seen facial wounds as a result of conflict, and the work of maxillofacial surgeons and the support both charities give is amazing – and that’s why it’s important to raise awareness and money to continue the work they do.” 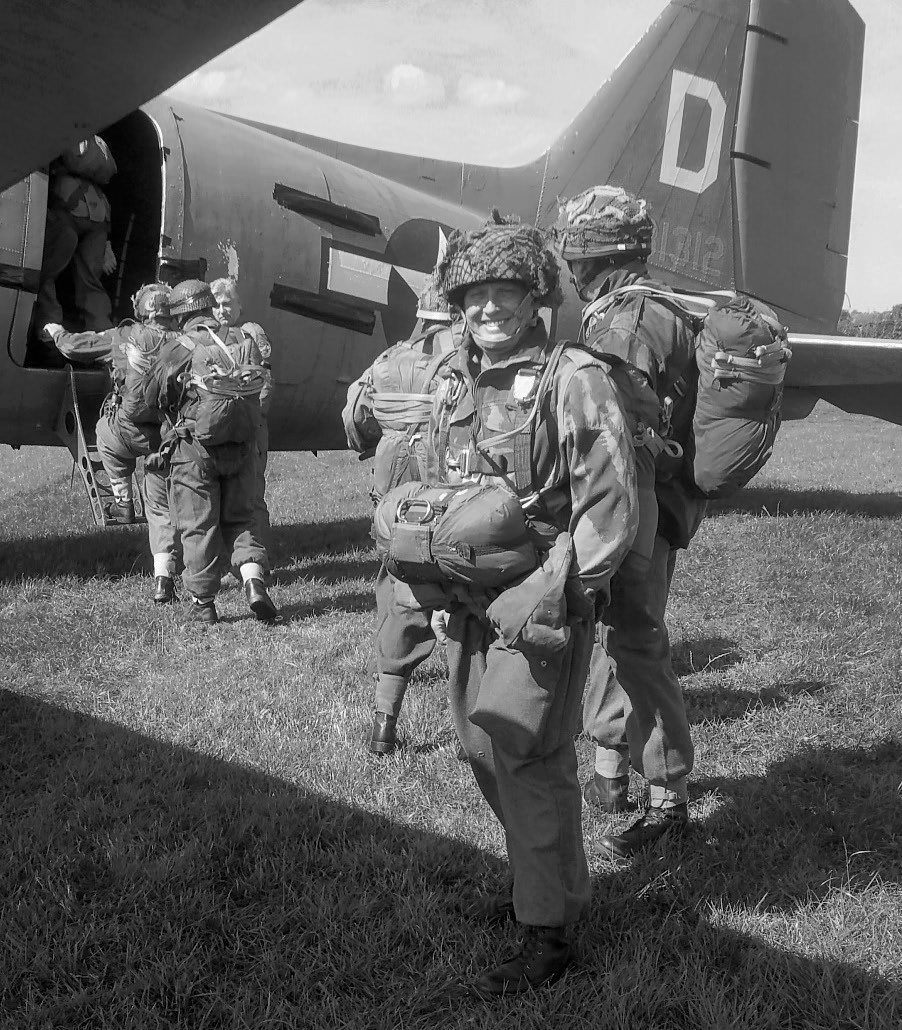 BAOMS President Sat Parmar, Consultant Oral and Maxillofacial Surgeon at the Queen Elizabeth Hospital Birmingham, said that working in Birmingham with the Royal Centre for Defence Medicine meant he was only too familiar with the injuries our forces can sustain: "This is a chance for all of us in BAOMS to unite in an important fundraising activity and sponsor the ex-paratrooper Frank Fletcher who will make the parachute drops."

BAOMS has partnered the charity Saving Faces for many years on projects. In 2012, late BAOMS President Barrie Evans set up NFORC as the BAOMS Clinical Research Centre: “This further cemented our partnership,” Sat Parmar explained, “while Saving Faces continues to research into the causes and treatments of facial injuries and head and neck cancer.

“It would be fantastic if serving and past armed forces colleagues as well as all BAOMS Fellows, members and trainees could spread the word widely and support these two worthy charities.

We urge you to support both these worthwhile charities who have been linked as described above and any donations that are gratefully received will be shared between the two charities, Pilgrim Bandits and Saving Faces.”

The money raised will help Saving Faces continue essential research to reduce the incidence of facial injuries, disorders and diseases such as oral cancer. The funds will be shared with Pilgrim Bandits, a wounded soldier charity for predominantly ex-paratroopers and SAS. 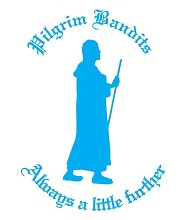 Good luck from Viv and Sarah

Welldone Frank! Going the extra mile, well worth remembering and helping those that have done so before, a great cause. Safe landings .....enjoy!!