Transport Benevolent Fund CIO, known as TBF, is a registered charity in England and Wales, 1160901. It was set up to support those who work in the public transport industry in Great Britain when they are in need, hardship or distress.
For £1 per week (which can be deducted from members’ pay at source), we offer a wide range of benefits including:
• Cash grants intended to relieve hardship where you are off sick (typically for 2 weeks or more) or hit other unexpected problems
• Prescription Prepayment Certificates (PPCs)
• Welfare and Debt Counselling
• Legal Advice in relation to non-employment matters, the purchasing of a property or running a business
• Bereavement Grant if you lose your partner or dependent child
• Chiropractic
• Osteopathy
• Chiropractic
• Physiotherapy
• Acupuncture and Shiatsu
• Herbal, Homeopathy and Chinese Medicine
• Reflexology
• Counselling
• Chiropody or Podiatry
• Colonic Hydrotherapy
• Massage
• Medical Consultations
• Scans and Tests
• Medical Equipment not available from the State
• Help towards the cost of Laser Eyesight Correction
• Convalescence and Recuperation
The Fund is helping beneficiaries with over £500,000 in grants each quarter. This shows that even in the 21st century there is such a need for this charity.
While the Fund is governed by a Constitution, it is run democratically. The first level of the organisation is the Local Committee (CIO members), who at the Annual General Meeting must elect Trustees as required under clause 13 of the Constitution. These Trustees control the charity; they are responsible for the Fund’s safe custody and the provision of benefits. The Trustees appoint a General Manager for day-to-day management, who in turn appoints staff to help him run the Fund on behalf of the Trustees. As well as appointing CIO members to oversee the running of the TBF, Local Committees (CIO members) discuss all TBF matters and consider requests for financial help from members within their areas. TBF is thus a democratic organisation with Trustees who are accountable to the membership. This is the main reason we are different to many other organisations.

TBF is a membership benefits charity exclusively available to those who work in the public transport industry in Great Britain. It is a non-profit making organisation and no commission is paid so all monies collected and donated go further.

All benefits are awarded at the discretion of the Trustees, most of who work in the industry, and are paid from a fund formed from members’ subscriptions, generous donations from individuals, companies and the general public, fundraising events and memorials and bequests.

The TBF membership fee of just £1.25 a week covers the member, their partner and dependent children. The main aims of the Charity are to help keep its members at work and to ease worries when need, hardship or distress arise.

A wide range of benefits is available to members and their families: 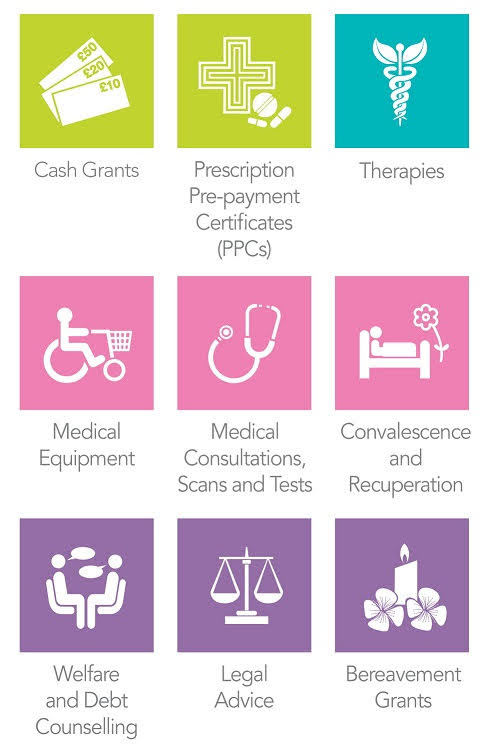 The continuing relevance of the Fund’s work is best illustrated by the volume of awards to members, which has exceeded £500,000 in each of the last two quarters.

TBF’s Patrons include leading figures in the major transport groups and trades unions. TBF was formed in 1923 and at the end of 2020, had over 65,000 members, making it the fastest growing charity exclusive to the industry.

TBF is a democratic organisation with Trustees who are accountable to the membership. This is the main reason why TBF is different to many other membership charity organisations.

Transport Benevolent Fund CIO, known as TBF, is a registered charity in England and Wales, 1160901.

Turn your unwanted stuff into donations

See how it works

Cancel
Back to Top

Our website uses cookies. They help us understand how customers use our website so we can give you the best experience possible and also keep our online adverts relevant. By continuing to browse this site or choosing to close this message, you give consent for cookies to be used.

Read more about our cookies Don't show me this again.